Android Rules: Report Suggests 2021 May Just Be Its Year After IDFA Changes 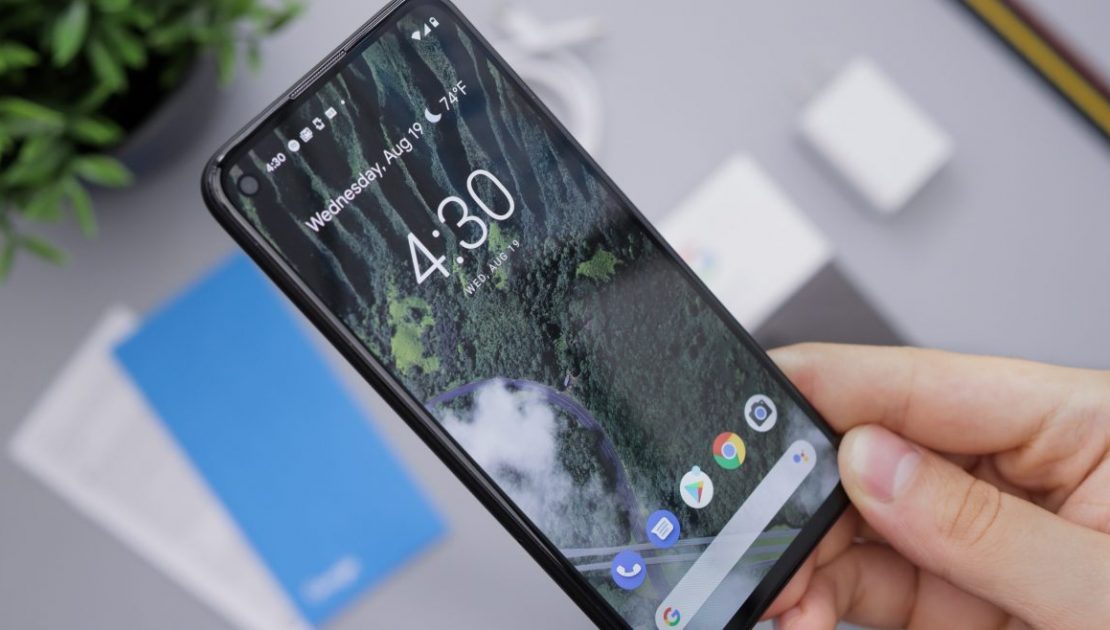 Following marketers’ sense of unease with Apple’s IDFA privacy changes, apparently there is a silver lining shining through. A recent report by the mobile app marketing platform Liftoff suggests that due to Apple’s decision to make a huge change to settings on users’ iPhones in the name of privacy, 2021 is going to be the year that Android has been waiting for.

Liftoff’s annual report is based on almost 400 billion impressions on 6.2 billion clicks, 275 million installs, and 7.7 million first-time events that took place inside 1,800 apps between January – October 2020. Want to know more? Check out our selection of key takeaways:

Based on the above, it looks like Android is becoming the natural choice for mobile marketers. Need more industry insights to help you empower your campaigns? Keep following our Marketing Bites and get ready to play your biggest game on mobile.

Ready to discuss your campaign?