An Early Look at the iOS 14.5 Effect: Ad Spend Shifting to Android 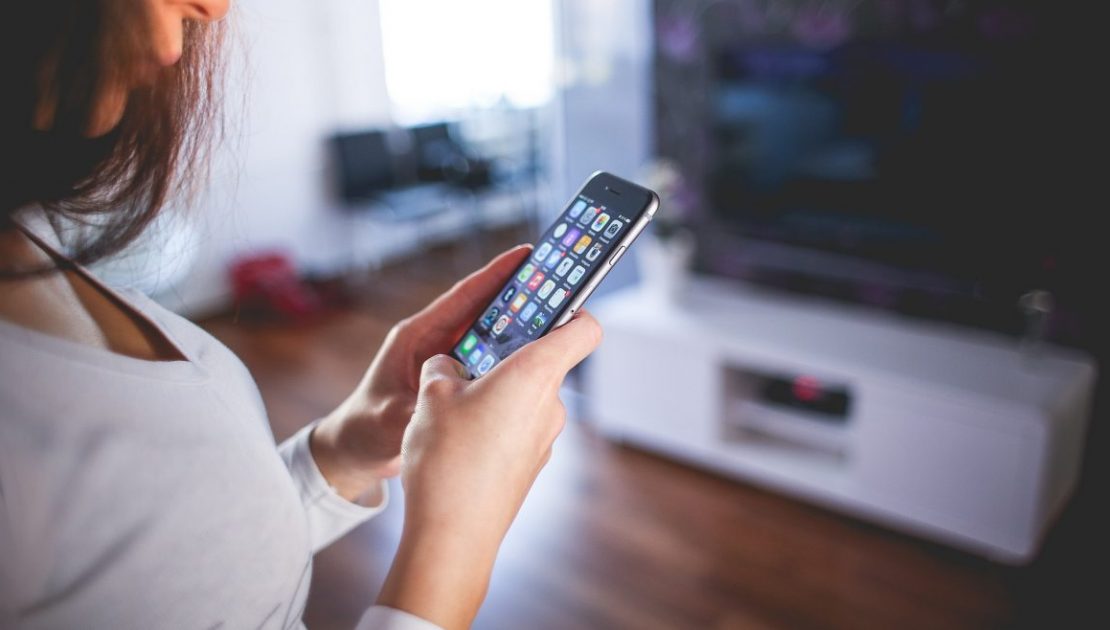 Even before Apple’s updated app tracking feature went live on April 26 with the release of iOS 14.5, the advertising industry has been waiting with bated breath. The update means mobile apps now have to ask users who have upgraded to iOS 14.5 for permission to gather tracking data. The wait is over: the first opt-in numbers released by Flurry Analytics clearly demonstrate that privacy is taking over.

Flurry, owned by Verizon Media, is used in more than 1 million mobile apps providing aggregated insights across 2 billion mobile devices per month. It is collecting and updating data daily on the app tracking opt-in rates, looking at the approximately 2.5 million daily mobile active users who have the new operating system so far. Curious to check the current status? Read on:

Flurry intends to update its figures every weekday for the daily opt-in rate as well as the share of users that apps cannot ask to track, both globally and in the US. At SmartAd, we are independent of any app tracking data as users willingly provide us with their personal data. Stay tuned for further insights on the privacy subject and keep following our Marketing Bites in order to build your top-notch marketing strategy with our solution.

Ready to discuss your campaign?